Mjölk Movies was born in 2013. Since then we have compeleted three feature films: Distractions (2015) by Aleksi Salmenperä and 2 Nights till Morning (2015) by Mikko Kuparinen. The Violin Player by Paavo Westerberg premiered at the Gothenburg International Film Festival in 2018. We are also the proud producers of four short films: Miss Zahra (2015) by Markus Lehmusruusu, Clumsy Little Acts of Tenderness (2015) by Miia Tervo, The Bouncer (2020) by Aleksi Salmenperä and See You In An Hour (2021 by Markus Virpiö. 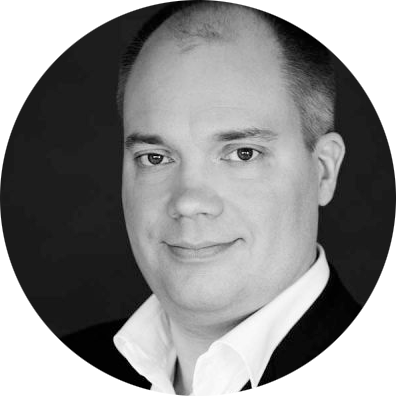