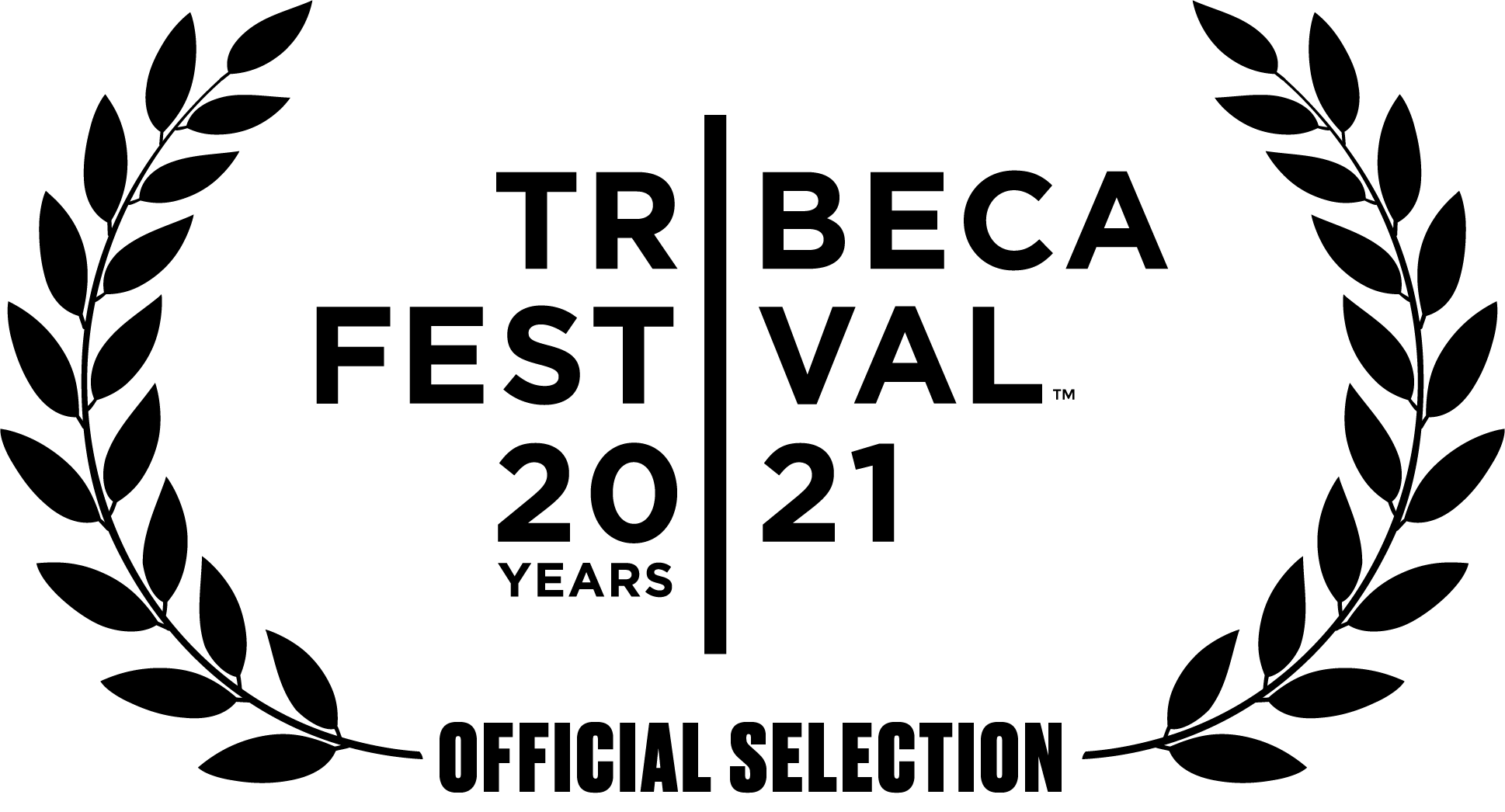 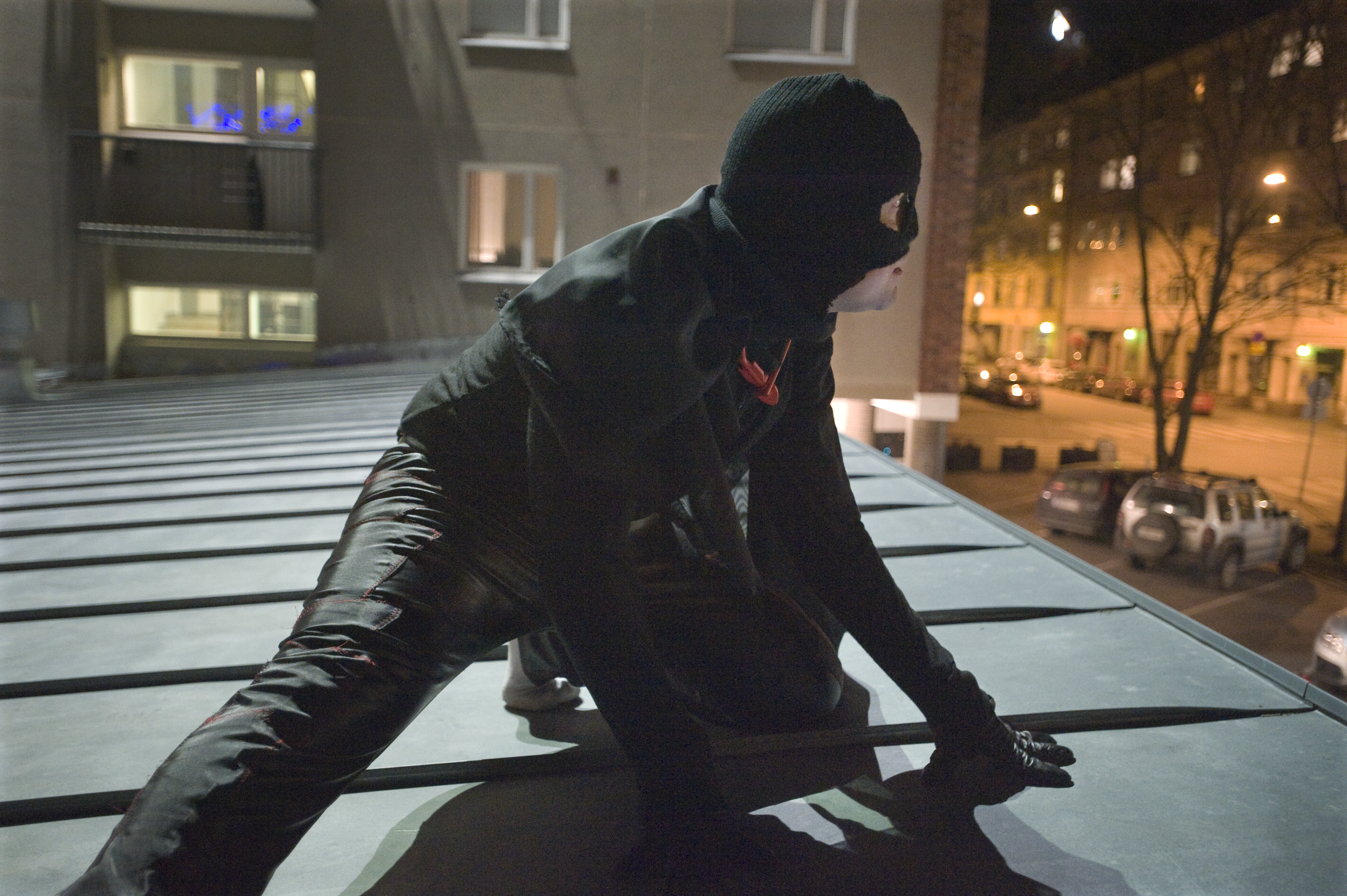 A night club bouncer gets disgusted of all the violence and repression of the weak he is seeing. He has to act to protect the victims.

The Bouncer will have its North American premiere at the Tribeca Film Festival in June  2021.

Aleksi Salmenperä (b.1973, Finland) has directed four feature films: Producing Adults, 2004, (sales: Celluloid Dreams); A Man ́s job, 2007; Bad Family, 2010, (sales: Match Factory);  Distractions, 2015, The Mine, 2016 and Void, 2018. He has won numerous prizes around the world, including the Fipresci Prize, Stockholm Film Festival 2004, Prix Europa for best drama TV-series 2006 (TV-series Pioneer) and Best European Feature, Munster 2007. His films have also been accepted to the official selection for Berlinale Panorama 2010 and the official selection of Toronto 2004. His short film Ferry-go-round was selected to Cannes Critics’ Week 2001 and he received the Cinefondation grant in 2001. 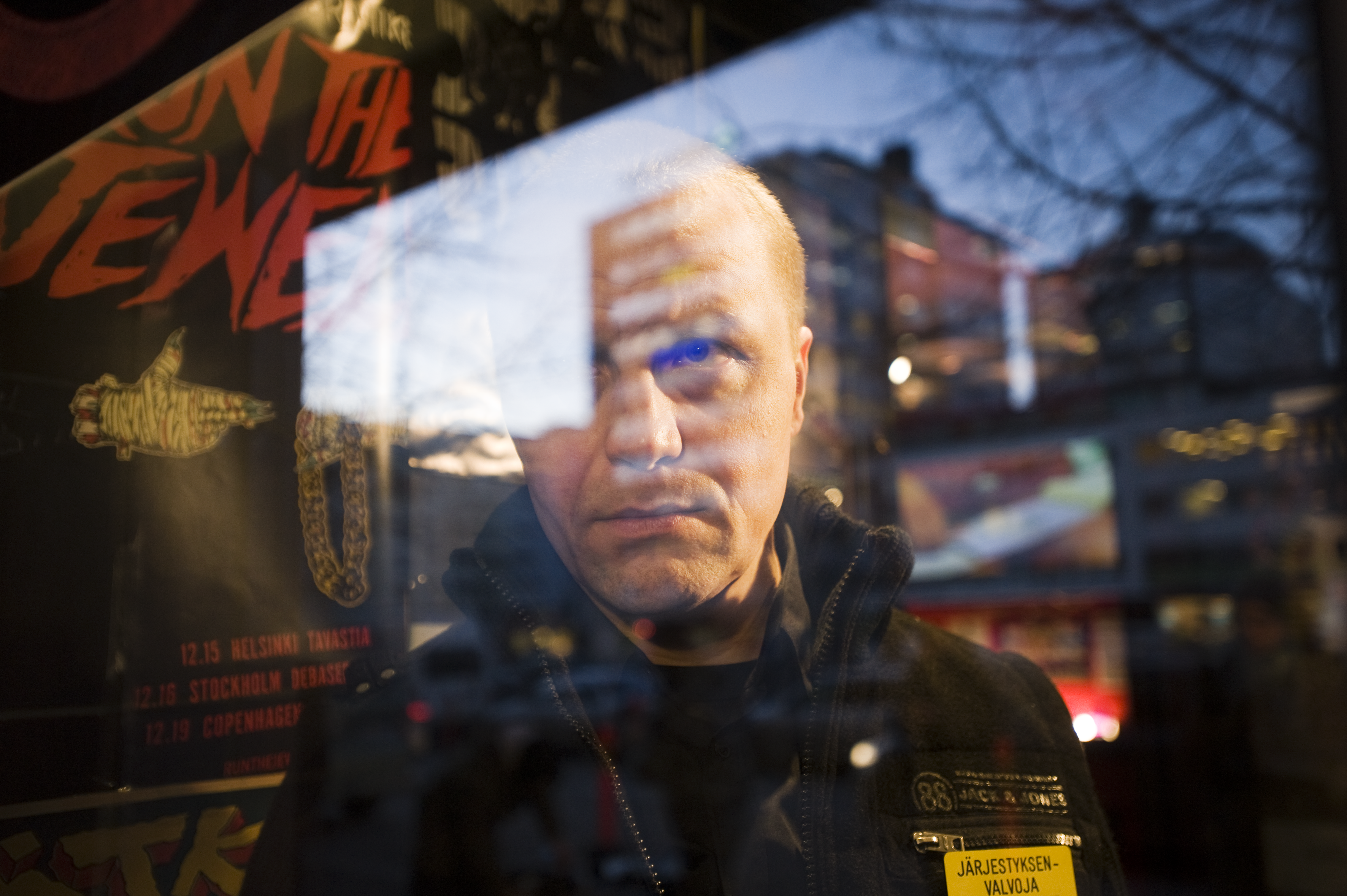 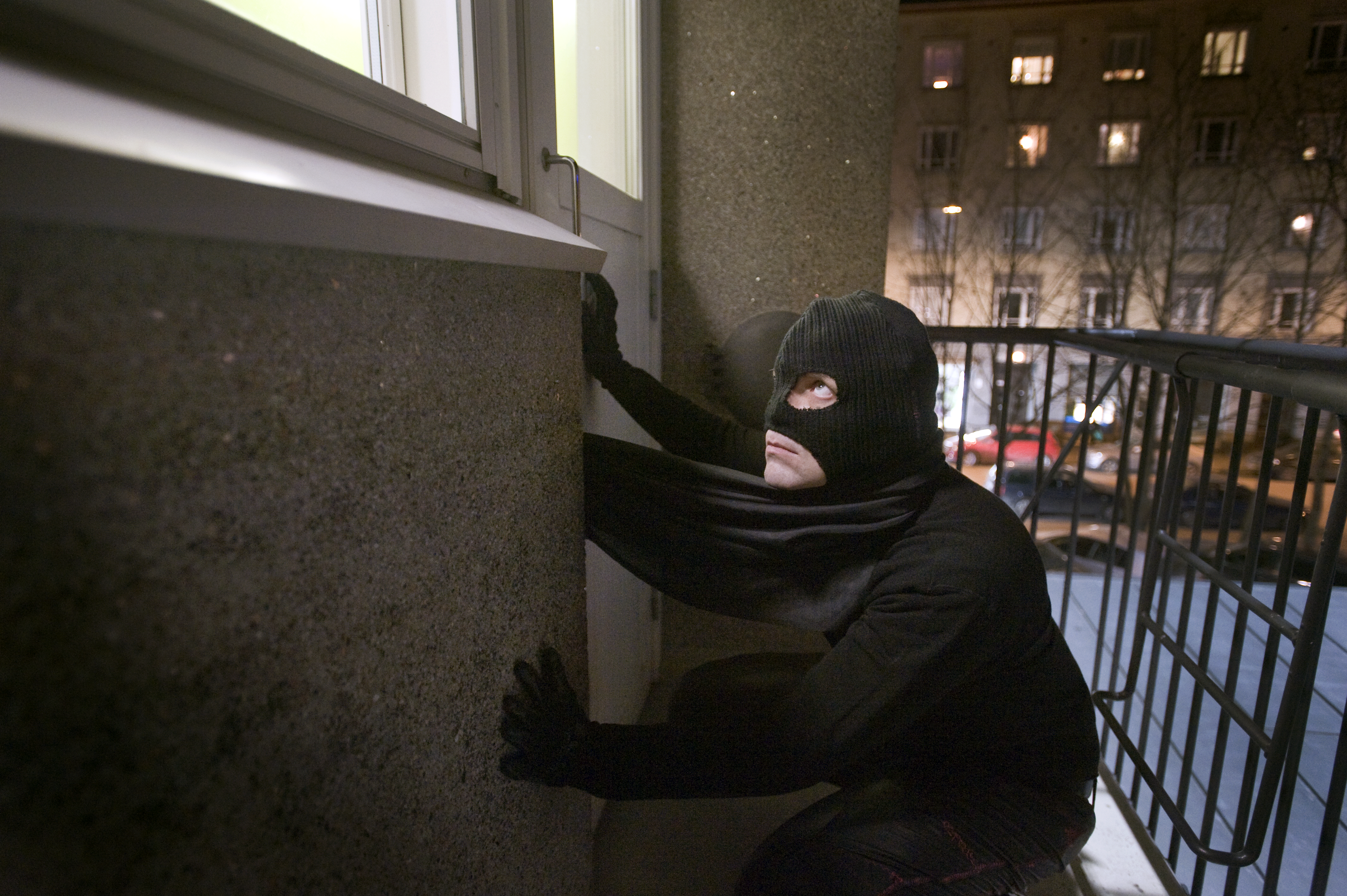